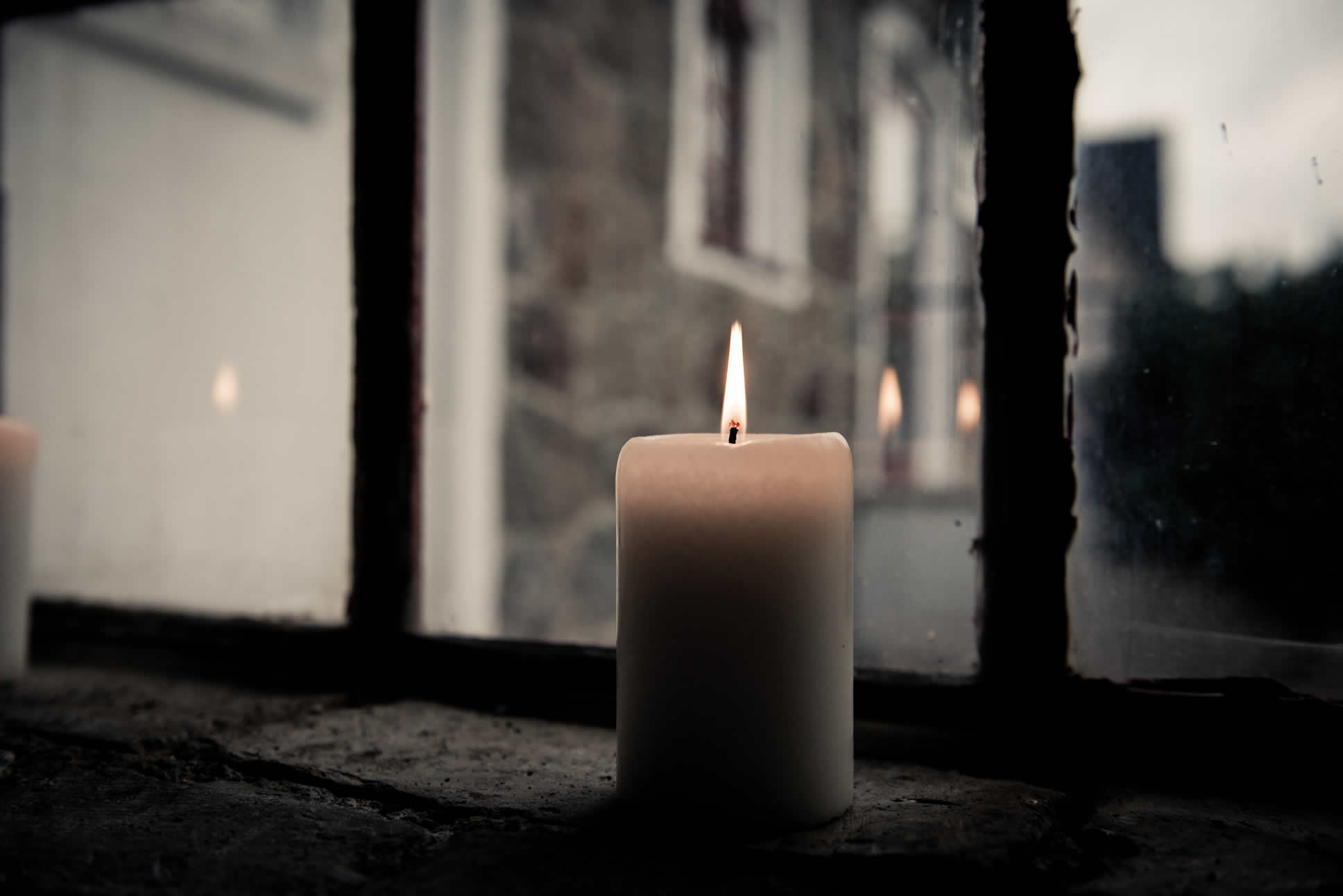 Hugh MacKenzie, headteacher at Craigroyston Community High School from 1972 until 1993, died in Edinburgh on 17 March 2020.  He was an innovative, radical educationalist, a relentlessly practical and realistic visionary, who played a key role in introducing comprehensive education in a socially, and educationally, divided city where he inspired a generation of teachers. 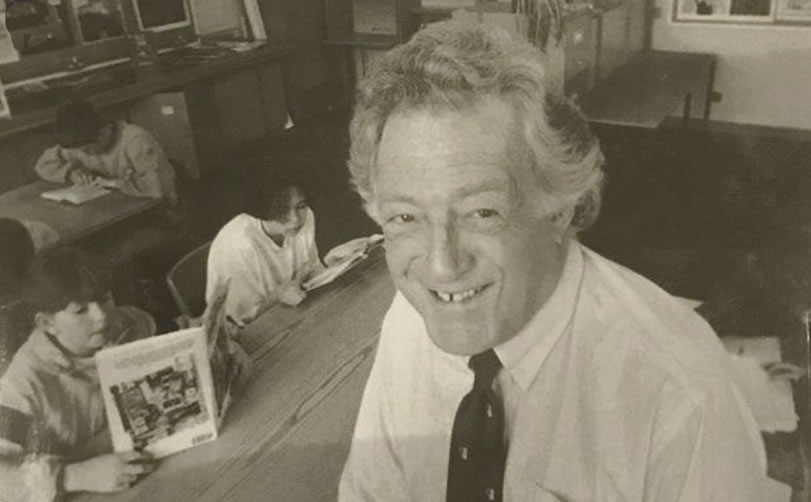 Born in Edinburgh in 1933, he graduated in Geography from Edinburgh University, proceeded to Moray House for teacher training and completed national service as an education officer in the RAF.  He was introduced by a fellow RAF officer to the ideas of the radical Scottish educationalist, A.S. Neill, and to the psychology of Wlhelm Reich.  Neil’s and Reich’s work remained powerful, enduring influences throughout his professional life.

His first teaching post was at Niddrie Marischall Junior Secondary in Craigmillar, Edinburgh.  He then taught in Falkirk High School, Broxburn Academy, Liberton High School and Craigmount High School.  In 1972 he was appointed Head Teacher of Craigroyston, a junior secondary serving Drylaw, Muirhouse and West Pilton, areas of substantial poverty in north-west Edinburgh.  Edinburgh was then moving towards comprehensive education, a process which was far from universally welcome.

From the outset, Hugh MacKenzie offered a radical alternative to the contemporary educational ethos.  Respect, toleration and warm relationships replaced the authoritarian culture which had been the norm.  He abandoned school uniform.  A simple linguistic change, referring to the young people as students and not pupils, marked a significant cultural shift, a recognition that the students were young adults in whom he had a profound and unshakeable belief.  He believed that all young people had the capacity to learn and that it was the task of teachers to make that inclusive learning possible.  Craigroyston was the first Scottish school to introduce certification for all by utilising the English Certificate of Secondary Education.  Outdoor education became a key curricular element, field trips became the highlight of the school year and he established a Trust Fund which raised huge sums to finance the outdoor education programme.  He pioneered resource-based and inter-disciplinary learning.  His large personality easily accommodated seeming paradoxes: he abolished prize-giving believing that competition had no place in education, yet no-one was more competitive, in golf and rugby, than Hugh MacKenzie.  He was trenchant anti-elitist but was also President of Royal High School FP Rugby Club.

He pursued his commitment to the ideas of Neil and Reich by developing gradually, and with the consent of his staff, a new approach to discipline.  School House, an off-site base for students with major behavioural issues, was opened.  In 1980, after several departments had already ceased belting, Hugh successfully put to a staff vote the option of ending corporal punishment for an experimental year.  At the beginning of the next session, the staff voted with only two dissenting voices, to finally end belting in Craigroyston, only the second Scottish secondary to voluntarily abolish corporal punishment.  At the same time as corporal punishment was scrapped, Hugh MacKenzie initiated his other great change, the development of community school status for Craigroyston.  Funding from the Bernard Van Leer Foundation launched the process.  A huge range of community activities followed – adult classes, the Under-5s Centre, the Over-50s Club – and in 1985 Craigroyston was formally recognised as a Community High School.

Throughout his career, Hugh MacKenzie was respected and admired by his staff whom he, in turn, supported and trusted.  During the industrial disputes of the 1970s he joined the Educational Institute of Scotland and stood shoulder to shoulder with his staff.  During the 1985 industrial action, when Lothian’s Director of Education (at the behest of a Conservative-Liberal Council leadership) demanded that Headteachers provide the names of staff refusing to cooperate with Exam marking, Hugh, and one other Lothian Head, refused to do so. They were themselves then threatened with disciplinary action.  They stood firm however and the Region backed down.  For his defence of his staff, Hugh was made a Fellow of the Educational Institute of Scotland.

Beyond the bounds of education, Hugh MacKenzie’s great interests were ornithology, golf and rugby.  Hugh MacKenzie is survived by his wife Joyce, his children Callum and Kirsty, and his grandchildren.

The above obituary was published in The Scotsman, 7 May 2020